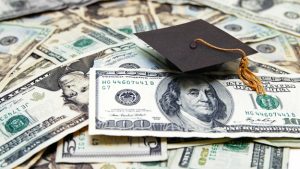 “With less money, colleges have less money to enroll lower-income kids. So some of them are going out and recruiting more affluent kids actively. Others are probably not admitting the lower-income kids. I find this really worrisome because investments in education, historically, have really paid for themselves. And the idea that we’re making it harder for lower and middle-income Americans to go to flagship public universities strikes me as really short-sighted and self-defeating.”
David Leonhardt, New York Times columnist, as quoted in College Access Index Shows Shrinking Levels of Economic Diversity on NPR.